Song and dance are on the timetable for foreign students and teachers visiting the Ringwood Waldorf School this week (OCT 31-NOV 6 2011), marking the start of a project involving youngsters from six countries.

The Hampshire school is the first of the five other European schools in the Comenius Project scheme to host the students for a week of special artistic workshops.

Funded by the British Council and the European Commission, the two-year project will also see Ringwood pupils visit schools in Spain, Germany, Italy, Turkey and Estonia to learn drama, circus skills and sculpture.

The Estonian children have brought their zithers to the UK, teachers from Spain are introducing Flamenco, the Italian pupils are performing a Tarantella in costume and the young people from Turkey have been preparing a traditional dance with their own musical accompaniment.

They will also practice British folk dances and music alongside the Ringwood Waldorf pupils.

"This week will be a feast of colourful costume, music and dance," said Nigel Revill, Ringwood Waldorf School's administrator.

"In addition to working together artistically, pupils will also be able to discuss their views of Europe as well as their hopes and vision for a common future.

"This is what the scheme is all about – pupils experiencing new skills and different cultures. There's nothing quite like watching a group of international pupils working together. Language barriers simply disappear and lifelong friendships are made."

The Ringwood school is running workshops in song, dance and eurythmy for the 43 visiting students, aged between 10 and 17, and their 14 teachers.

The Hampshire pupils are due to visit Germany early next year, then Italy and Estonia in September. The Spanish and Turkish workshops are due take place in 2013.

The visiting students are staying at the Avon Tyrrell Activity Centre in the New Forest.

Each year a number of UK schools and colleges are funded through the Comenius programme to work with partners in Europe. They work on projects that develop the European dimension in the curriculum. Pupils can find out first hand about other European countries, staff can experience different educational systems, ideas and approaches. Comenius programmes are funded by the EU and run by the British Council in the UK.

Ringwood Waldorf School has taken part in a Comenius programme called a multilateral school partnership. Our school has 5 European partners: a Waldorf School in Germany the initiators of the project, one in Spain, one in Estonia, a state school for 10 – 13 year olds in Italy and a TED (Turkish Education Association) school in Turkey. The title of the project is ‘SHARE THE ARTS’ and its aim is to get the pupils of all partner schools working together, with an emphasis on artistic aspects. The EU has provided us with funding to help us meet associated costs such as travel.

We began by forging links between children of the same age by sending letters, photos, maps and drawings, the subject matter of which is linked to areas of the Waldorf Curriculum.

Here you will see video and photos of shared performances and contributions in the languages of all participating countries from all age groups with samples of exchanged work, documentation of workshops and experiences.

The workshop themes were:

We will continue to enjoy the many friendships that have grown between teachers and pupils of the partner schools, and plan to embark on activities together in the future. The new interest in Europe that this project has sparked in the culture of our community will grow stronger through the links between the schools. Opportunities for pupil exchanges, work experience placements abroad and visits to friends in holiday time are all results of this exciting project and will continue to grow for many years to come. 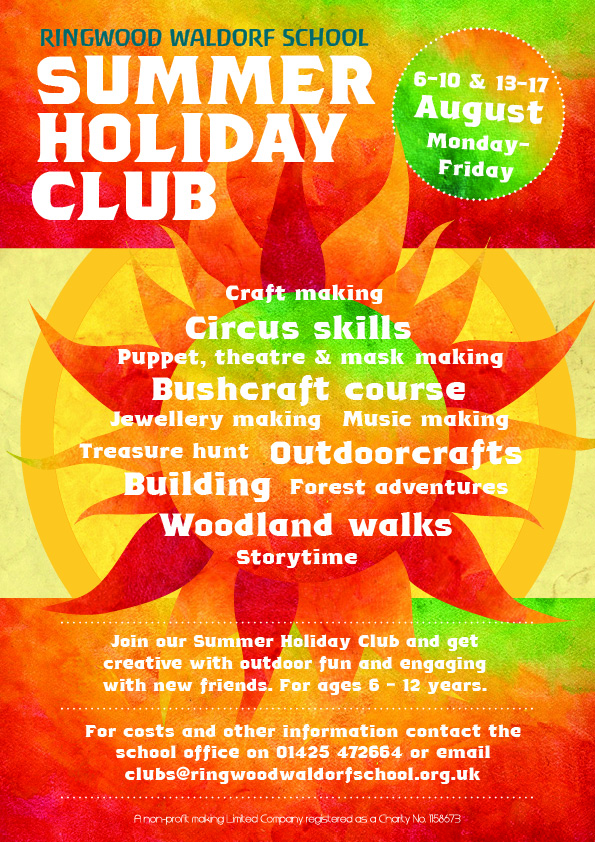 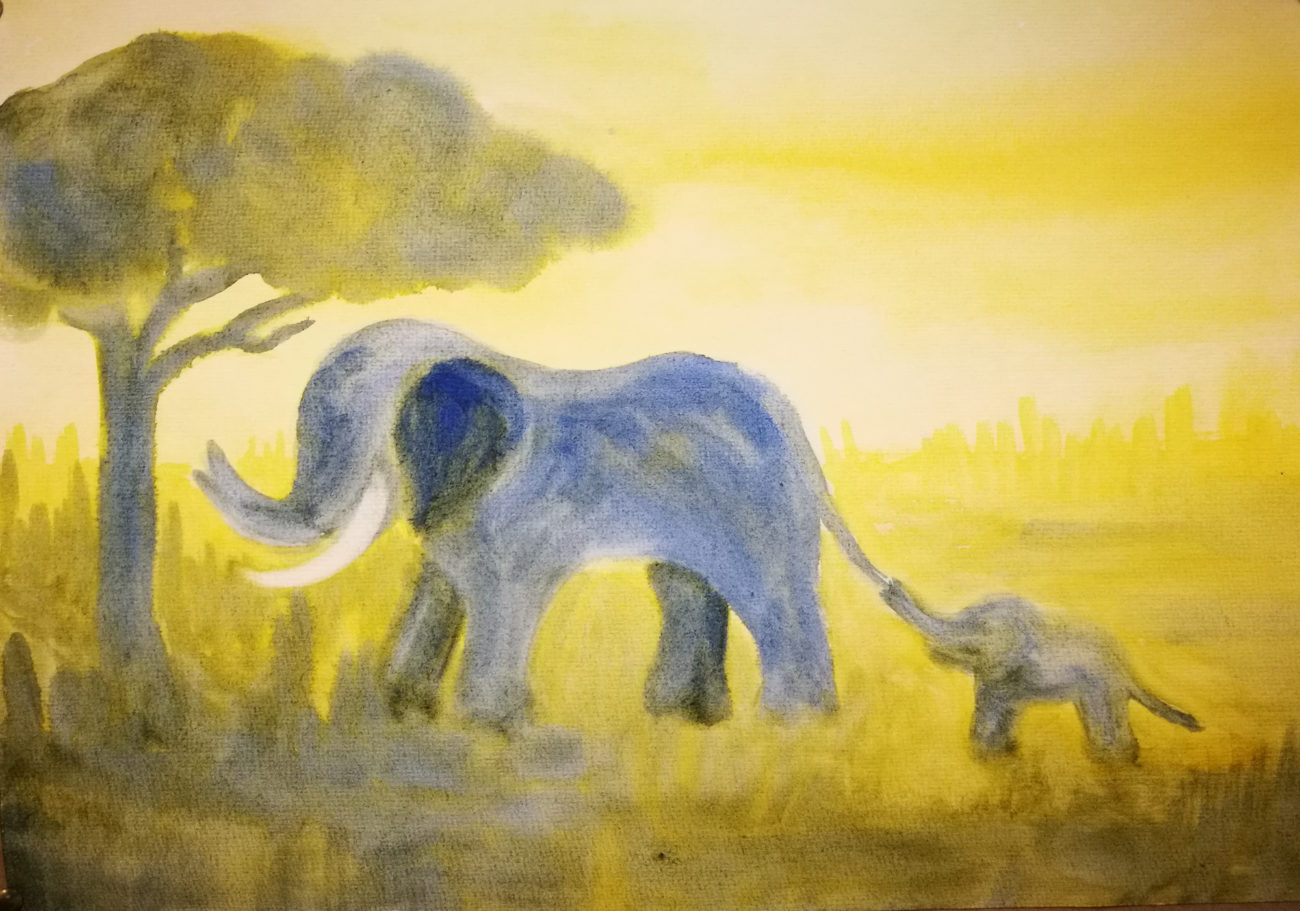 Review: Open Evening January 2018 I only recently learnt that the Open Evenings are for everyone... parents already in the school, grandparents, friends… as well as […] 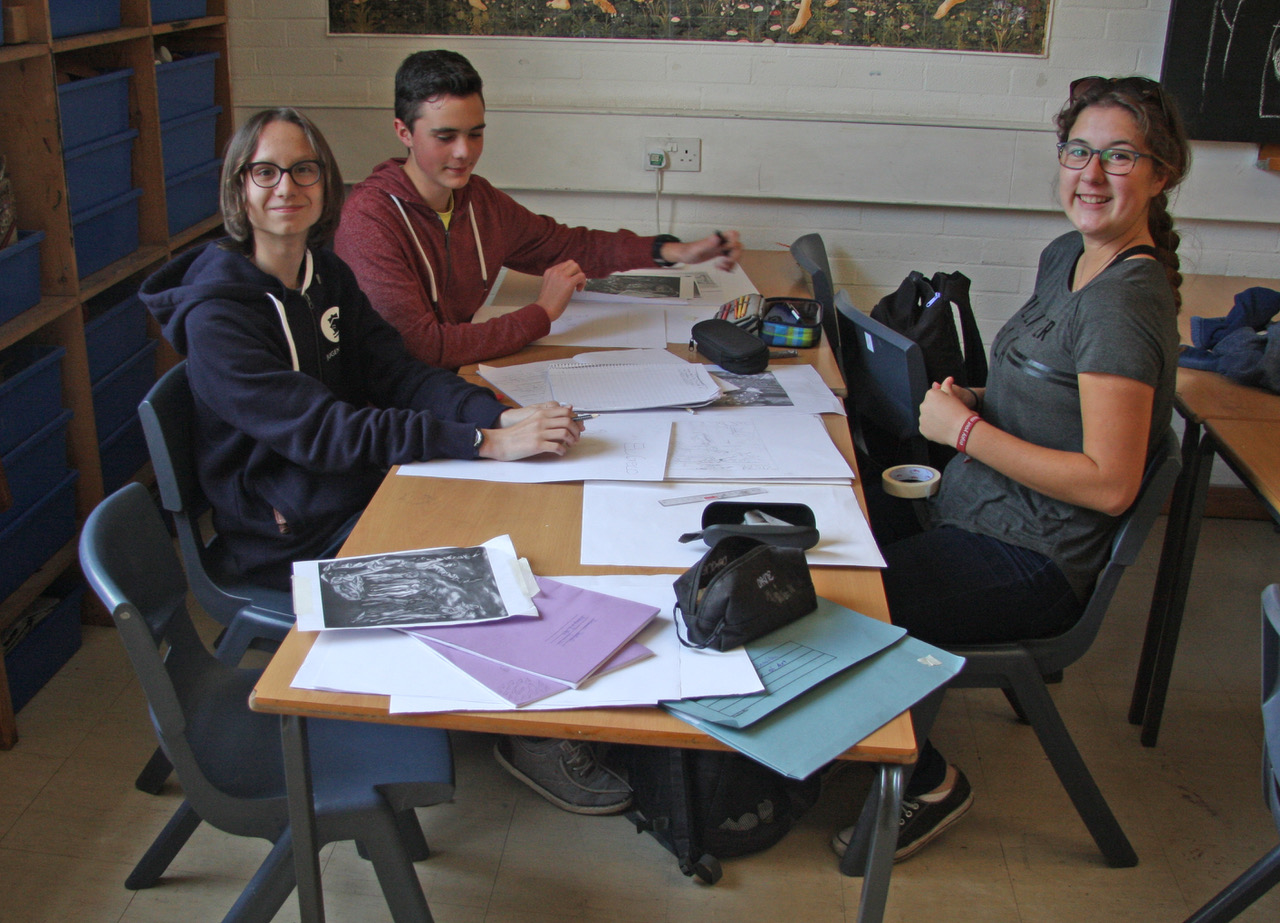 A PhD Day in the Upper School...

Visiting PhD Student, Alys Mendus, reports on her day in the Upper School... Wednesday 1st November 2017 I met with Juliet at 8.20 on Wednesday morning and […] 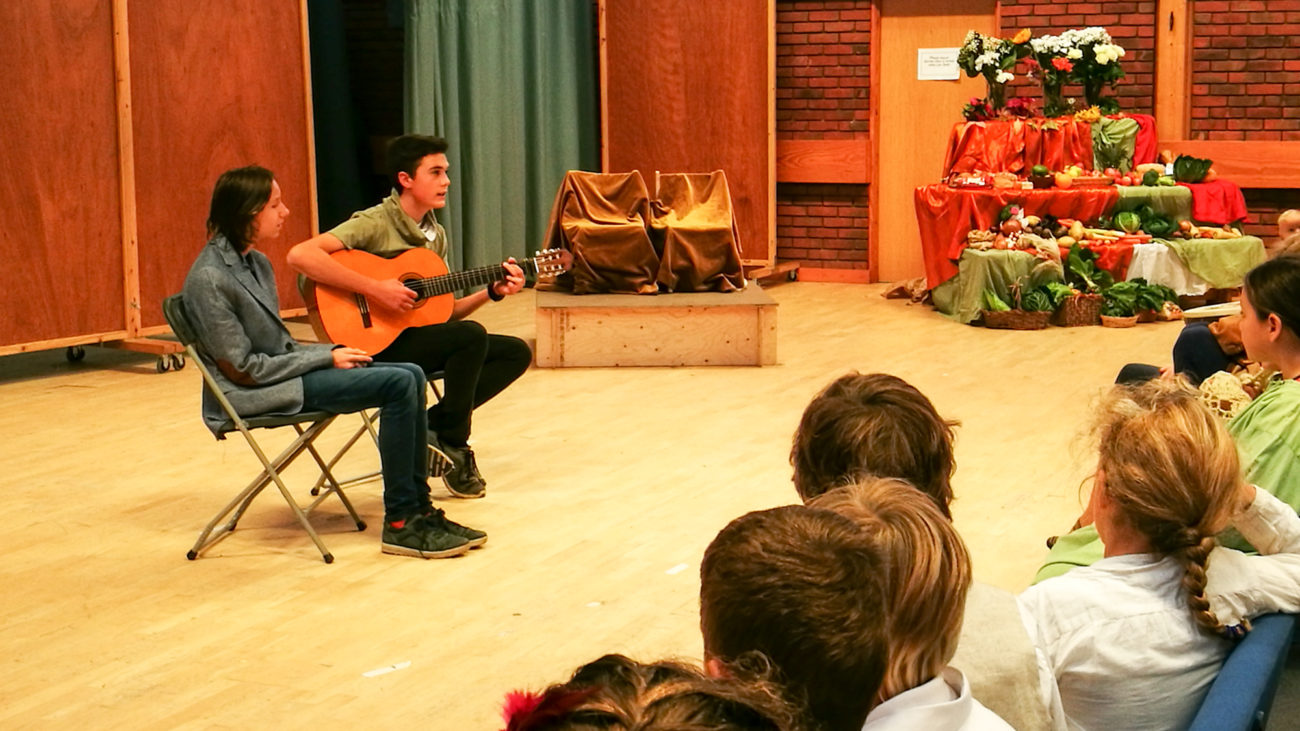 Visiting Students - What they say!

COME TO OUR NEXT SCHOOL INTRODUCTORY MORNING